Sancho Panza is a fictitious character set in the novel Don Quixote written by Miguel Cervantes in the early 17th century. He is an illiterate peasant who is most often pictured sitting on his Donkey and acts as the squire of the principal character… the delusional gentleman and chivalrous knight, Don Quixote. In return for his companionship and loyalty Don Quixote promises Sancho an island to govern at the end of their journey.

The underlying themes of the novel being the survival of good, of chivalry, of romance, and sanity. So, on his donkey, Sancho helps Quixote out of many conflicts related to these themes while looking forward to the promised reward of the adventure. He brings balance to the irrational borderline insanity of the character of Don Quixote with his common sense, practical wisdom and vulgar wit. In this context he is well known for his proverbs throughout the novel or otherwise known as “sanchismos”.

Finally and to the point: Sancho’s last name, “Panza”, is a reference to his belly and his enormous appetite and thirst that still, today, convey a carnivalesque spirit.

Inspired, in part, by Sancho’s character and imagery, we are a family run business that takes pride in our cuisine and friendly service. It is the cornerstone of our strategy to be successful. For this reason it is important to us that you, as our customer, have an enjoyable and memorable experience when visiting the city of Bruges. We welcome you with open arms and look forward to the opportunity to cater for you. 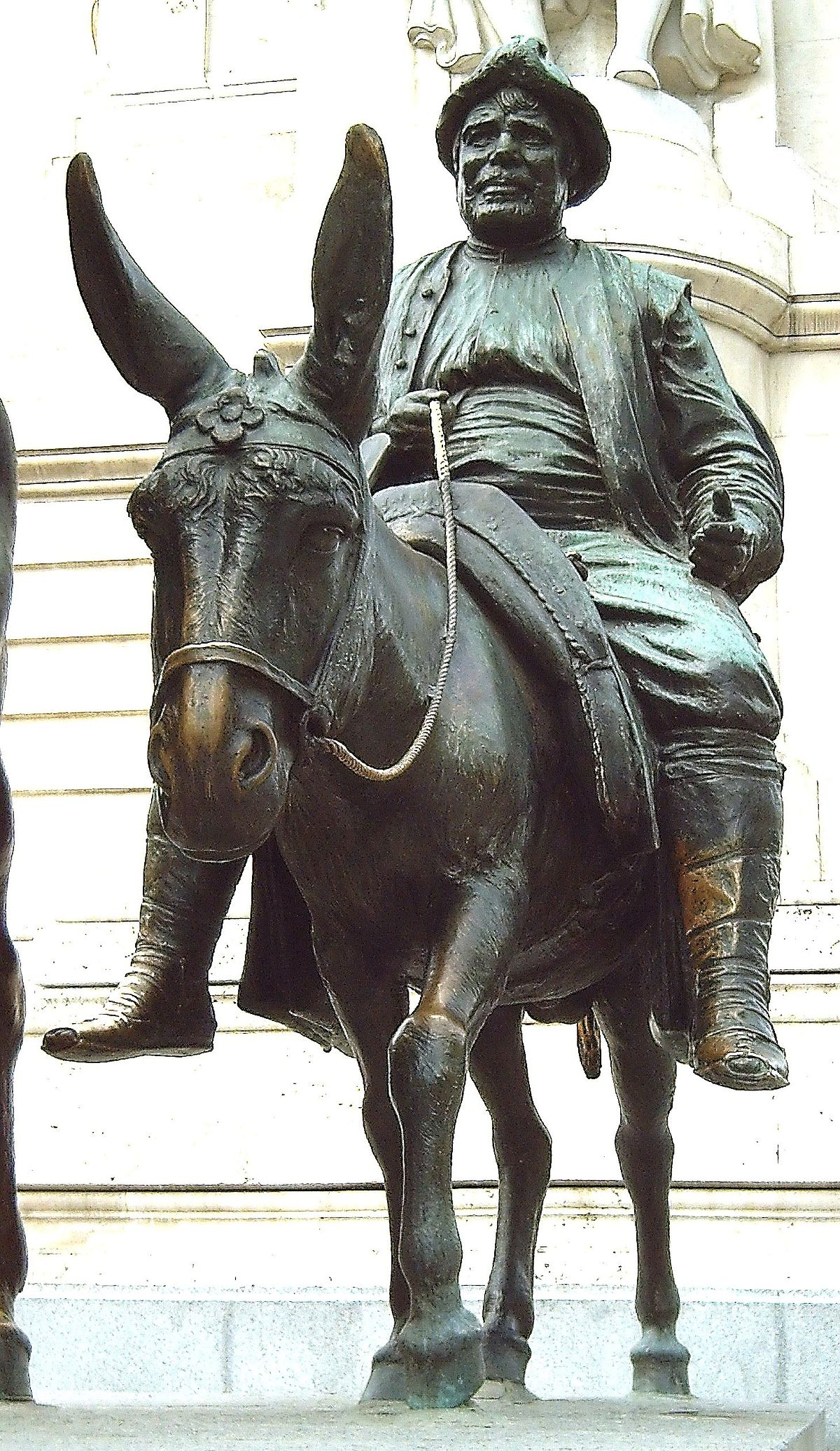 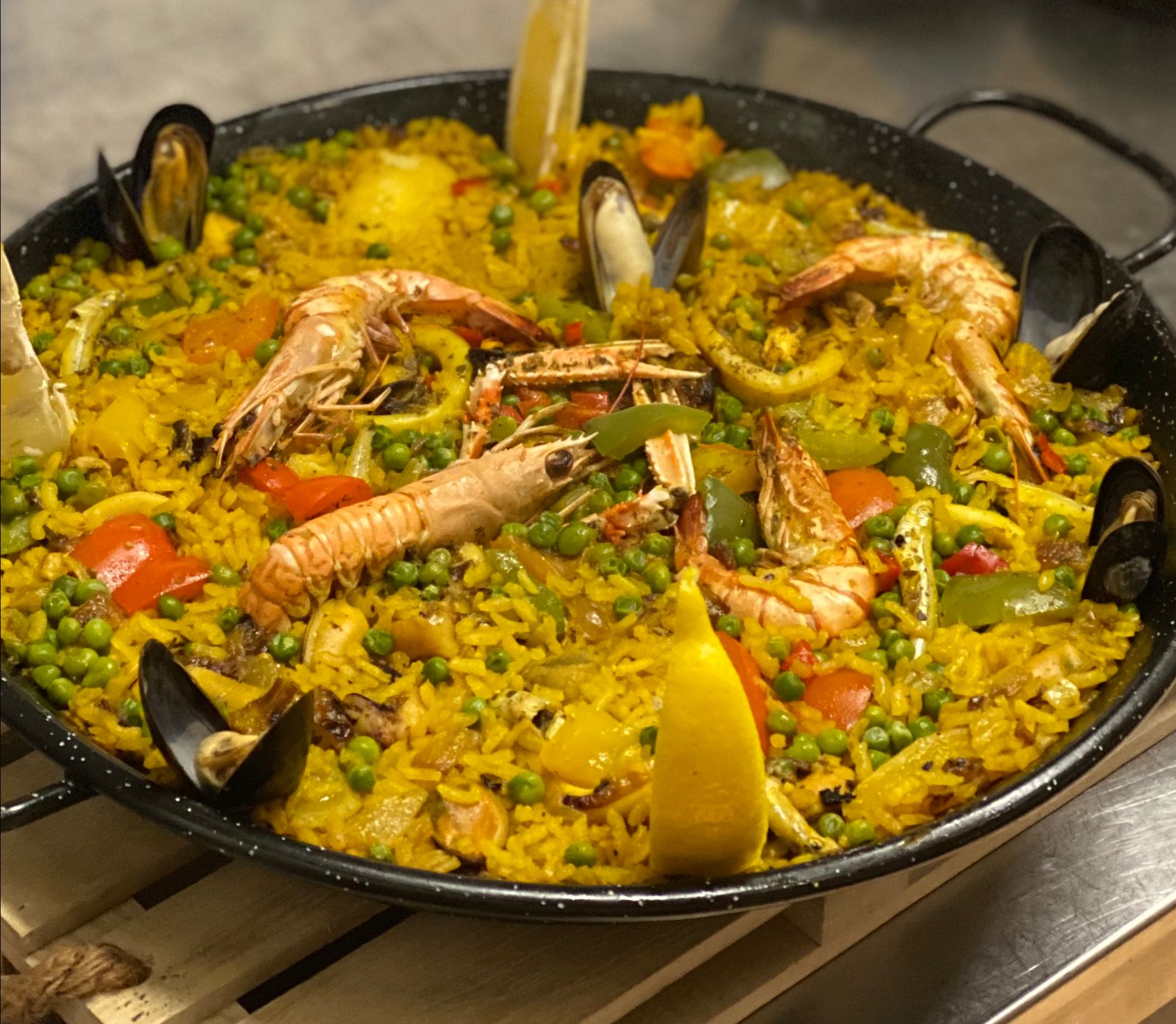 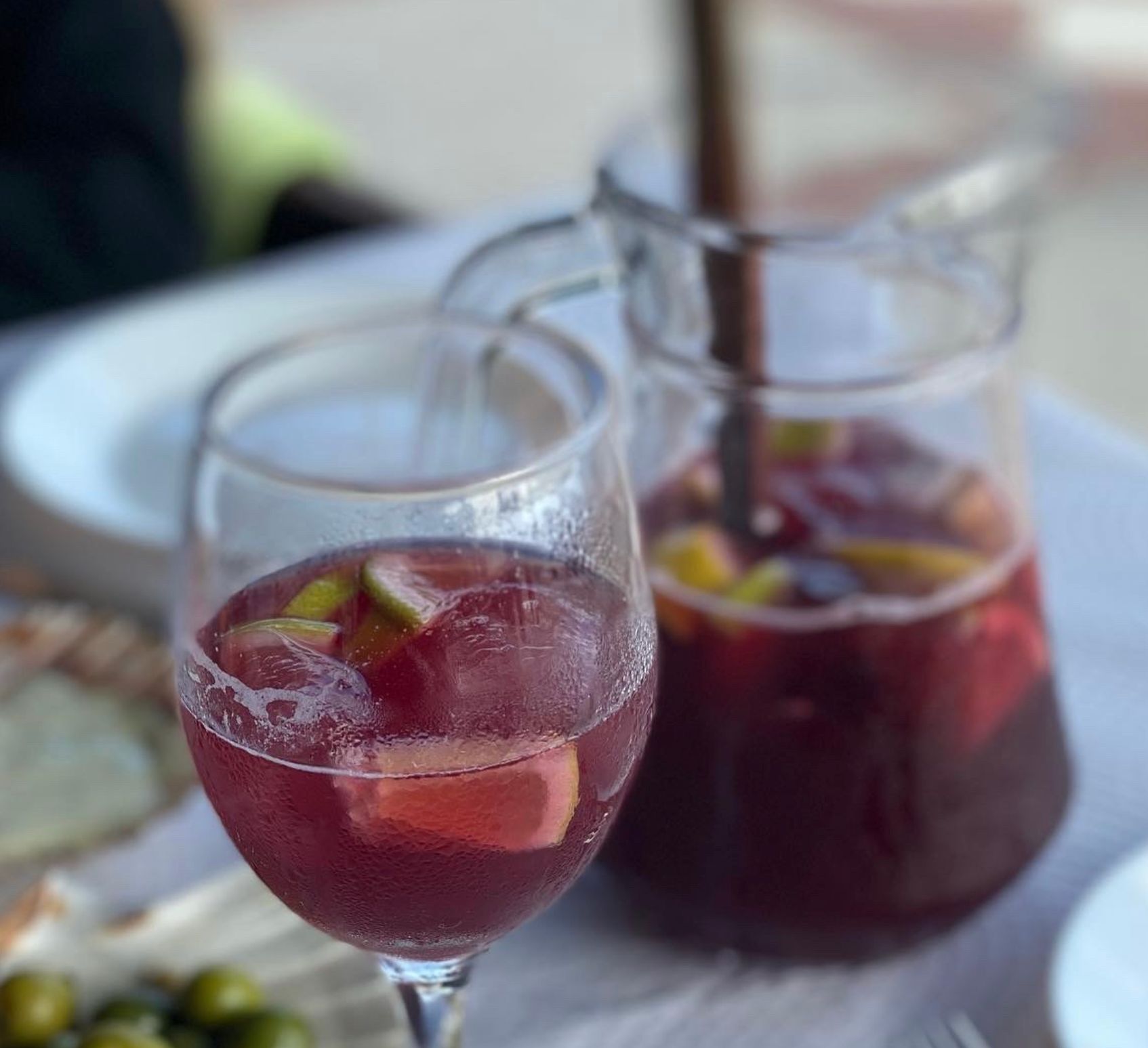